UCSD News (CA) (10/22/12) Ioana Patringenaru Two computer science graduate students have developed an online tool designed to teach science by requiring students to complete increasingly difficult problems at their own pace.  University of California, San Diego's (UCSD's) Phillip Compeau and St. Petersburg Academic University's Nikolay Vyahhi created Rosalind, which also automatically grades homework assignments.  The students primarily designed the platform for biologists who want to learn bioinformatics.  Rosalind has attracted more than 1,600 beta testers from more than 50 countries.  "Rosalind is already helping students who are brave enough to dive into bioinformatics without waiting for their universities to update their curricula, and it's only a matter of time before this model spreads to other disciplines," predicts UCSD professor Pavel Pevzner.  Compeau says that "by automating grading, we hope to foster individualized instruction and fuel
Enregistrer un commentaire
Lire la suite

How Games Have Grown Up to Be a Serious Career Aspiration

- octobre 23, 2012
The Independent (UK), October 16 The game design industry, once viewed as the purview only of hobbyists and the self-taught computer scientist, is emerging as a viable career path and as a serious academic field. In fact, the last few years have been regarded something of a golden age for video games, with sales records shattered regularly and critical acclaim at an all-time high. While it is still very difficult to land jobs within the biggest gaming companies, the industry needs game designers more than ever: not just directors who orchestrate the entire game, but also junior-level employees who design systems and individual set pieces. To get a start in the games business, either as an indie developer or as an employee of an established studio, there are a number of skills you need: technical skills, creative skills, analytical skills, team-working skills and entrepreneurial skills. There are many people who now want to work in games, but few who measure up to the requiremen
Enregistrer un commentaire
Lire la suite

- octobre 23, 2012
Telegraph.co.uk  (10/19/12) Andrew Marszal Leading technology companies such as Facebook are helping design a new computer science training course for school teachers, according to United Kingdom Education Secretary Michael Gove.  The plan is to replace current information and communications technology teacher-training courses with new industry-supported computer science courses.  "If we want our country to produce the next Sir Tim Berners-Lee--creator of the Internet--we need the very best computer science teachers in our classrooms," Gove says.  The new computer science GCSE course would become part of the English Baccalaureate qualification, according to Gove.  "If new computer science GCSEs are developed that meet high standards of intellectual depth and practical value, we will certainly consider including computer science as an option in the English Baccalaureate," Gove adds.  In addition, a new 20,000-pound Sterling scholarship will be awarded to 50 top grad
Enregistrer un commentaire
Lire la suite 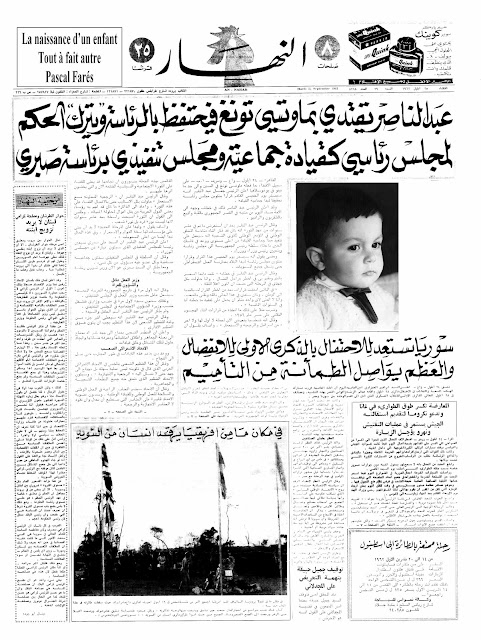 - octobre 12, 2012
Washington Post (10/07/12) Ariana Eunjung Cha Students today are part of the first generation growing up with a computer interface that does not rely on a keyboard and mouse. This fall, iPads are cannibalizing the sales of PCs in schools, according to analyst Charles Wolf. In the coming years, even more advanced technology, such as hand-motion detectors and voice-recognition systems, will be integrated into conventional computers. "If you let the plastic chunk that is a mouse drop away, you will be able to transmit information between you and machines in a very different, high-bandwidth way," says former Massachusetts Institute of Technology researcher John Underkoffler. He notes scientists are developing new devices that respond to body motions, voice, fingers, eyes, and thoughts. In many elementary schools, students use the iPod Touch and the iPad to learn everything from the alphabet to preparing multimedia presentations. Although desktop computers help activate the
Enregistrer un commentaire
Lire la suite